Continue to Deadline SKIP AD
You will be redirected back to your article in seconds
Skip to main content
December 3, 2018 11:11am
2Comments 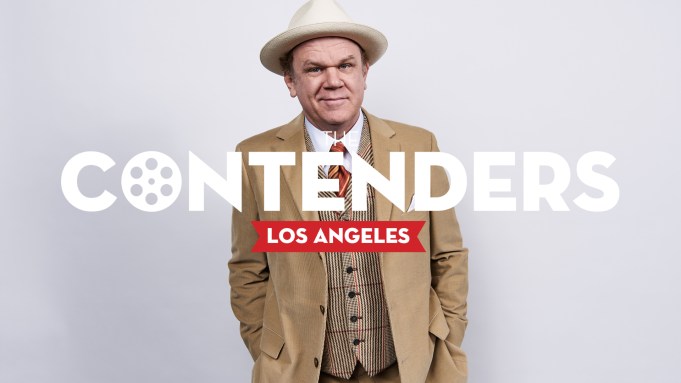 Comedy greats Laurel and Hardy are truly the stuff of movie legend, and that is partially why John C. Reilly was so reluctant to take on the role of Oliver Hardy in the new dramedy Stan & Ollie, which will begin a qualifying engagement for Oscar consideration at the end of December. And it should be considered, as the film shows us a side we never really knew about the screen team, of which Reilly plays one half to Steve Coogan’s Stan Laurel.

Reilly joined me as part of Sony Pictures Classics’ panel at Deadline’s recent The Contenders Los Angeles awards-season event, where he explained to a packed DGA Theater audience of AMPAS and key guild members just how exacting he and Coogan had to be in order to pull off the film, which is set during the latter part of their career in the 1950s when Laurel and Hardy toured the UK with a live comedy act while hoping against hope they might return soon to making movies.

Reilly says as a fan of Hardy he learned much in playing him, and that included scenes where the pair sing, dance, create comedy routines and more. For the role, he underwent rigorous make-up sessions and also wears a fat suit, but one that had to be just right. It’s a great performance.