Contenders Film Is On Afternoon Break; ‘Mank’ Up Next
Read the full story
February 23, 2020 6:01am
2Comments 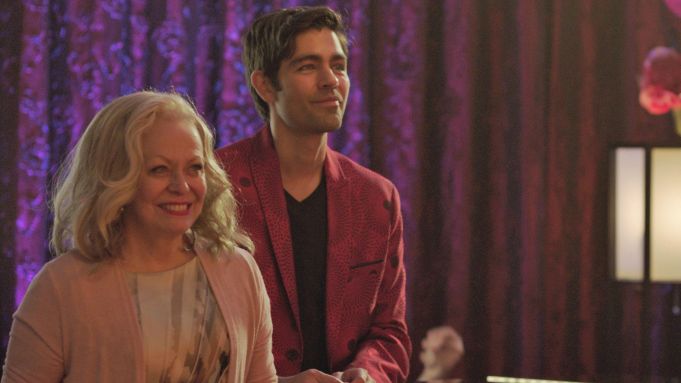 Clay Epstein’s Film Mode Entertainment is handling sales on the title at the European Film Market in Berlin, where it is market screening following its world premiere at the Palm Springs International Film Festival in January.