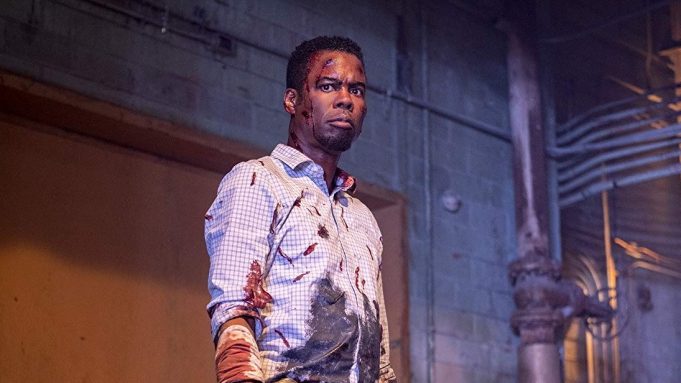 The final trailer for Spiral: From the Book of Saw, coming May 14 from Lionsgate, adds healthy dollops of detective action to the usual horror mix. (Check it out above.)

As theaters open up as coronavirus restrictions ease, Spiral will be one of the first notable genre entries to test the theatrical waters. Lionsgate moved its release up a week, from May 21, earlier this month as more markets started opening.

The company said New York and LA returning to action was a key motivation for planting a May flag. Even with those two markets back online, only about 52% of North American theaters were open as of last weekend. Many are operating with significant capacity limits.

Other studios have moved big titles to the second half of 2021, so the results from Spiral could offer a noteworthy gauge for the early summer box office. The eight previous installments in the Saw franchise grossed more than $982 million worldwide.

The film’s plot centers on Rock, who plays Detective Ezekiel “Zeke’ Banks, who is working in the shadow of his father, an esteemed police veteran played by Samuel L. Jackson. Along with his rookie partner (Max Minghella), Banks takes charge of a grisly investigation into murders that are eerily reminiscent of the city’s gruesome past.

For Rock, playing a detective in a horror actioner is a bit of a new direction, though he has appeared in plenty of straight roles over the course of his career. The trailer doesn’t show off his comedic side, and any father-son, Indiana Jones and the Last Crusade kind of banter is not in evidence based on the footage shown here.