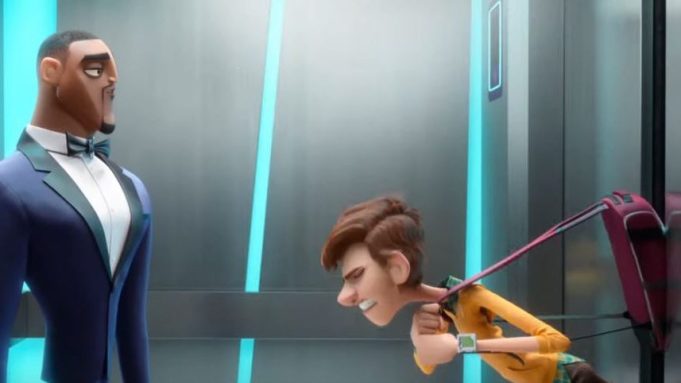 Ahead of its Christmas Day debut this year, Disney has released a new trailer for Spies In Disguise, the Fox Animation feature film with a voice cast led by Will Smith and Tom Holland.

Based on Lucas Martell’s 2009 animated short Pigeon: Impossible, Smith voices super spy Lance Sterling, the almost exact opposite of scientist Walter Beckett (Holland). Lance is smooth, suave and debonair, and Walter is not. But when events take an unexpected turn, the unlikely duo are forced to team up for the ultimate mission that will require transforming Lance into the brave, fierce, majestic pigeon.

Check out the trailer above, and the new poster below: