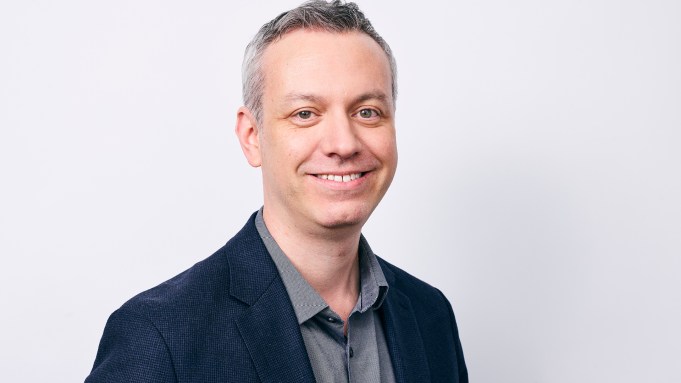 Disney’s Spies In Disguise is a spy movie with a difference: super-spy Lance Sterling (voiced by Will Smith) is trying to save the world from an evil tech genius when he is accidentally turned into a pigeon by a young scientist (Tom Holland). It may not sound quite like the plot of the next Mission: Impossible movie, but as the film’s production designer Michael Knapp revealed recently at Deadline’s The Contenders New York, that franchise was part of the inspiration for the animated film, which opened Christmas Day.

“We wanted to be really true to all the classics — the Jame Bonds, the Jason Bournes, the Ethan Hunts,” Knapp told the DGA Theater crowd of Academy and guild voters. “And we studied those meticulously — there are some homages to them in the film. But we really wanted to make a spy movie, and it’s a spy movie that gets derailed by things that would only happen in an animated film. It was just such a fun idea, we wanted to really embrace the genre and run with it.”

As well as spy movies, Knapp said that the designs of Saul Bass (Vertigo, North by Northwest, etc) were also a big influence on the film’s look. “We really loved that graphic, iconic appearance,” he said, “and we wanted to work that into a medium that’s very not that. In the case of this film, it’s a very realistic render, but we wanted to sculpt our characters in ways where they had really clean lines, strong silhouettes, great poses, and then we lit them sculpturally. So we wanted to make sure that, you know, they were always shaped to feature the graphic choices that we made, in their designs. And that carried through to the cinematography, and the lighting, and the staging — everything.”

Knapp also offered new insights into why being a pigeon would be such a bad thing for a super-spy. “Pigeons are the most mundane birds on the planet, but they can fly at 90 miles an hour,” he said. “They can corner at 90 miles per hour. They can see 360 degrees. They can see part of the UV field of light. Y’know, they’re the perfect form for a spy. And it just takes geniuses like us to figure that out and then spend three and a half years making a movie about it…”