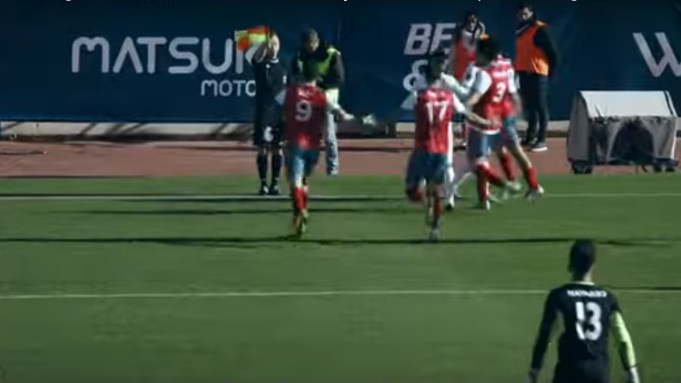 Spectrum Originals has picked up popular Latin American scripted drama series Todo Por El Juego (Side Games) from Imagina International Sales (The Mediapro Studio). The eight-episode Spanish-language series, which has the option of English subtitles, will release the first three episodes in the U.S. on July 15. That will be followed by airdrops on July 22 (episodes 4-5) and July 29 (episodes 6-8).

Based on the novel El Fútbol No Es Así, written by La Liga President Javier Tebas and co-writer Pedro Torrens, Todo Por El Juego debuted to strong ratings across Latin America last July. Set in the glamorous world of a fictionalized Second Division Spanish Soccer League, it follows an activist businessman who ascends to the team presidency only to find himself embroiled in mob-controlled betting, political corruption, family turmoil and murder. The story is propelled by international high-stakes action, gritty dialogue and delves into events that threaten the very foundation of the game.

“With its strong embrace by Latin American audiences and the massive popularity of soccer as a backdrop, we believe this wonderfully written dramatic series will appeal to both the large and growing Spanish-speaking viewership in the U.S., as well as everyone who loves sophisticated drama,” said Katherine Pope, Head of Spectrum Originals. The series was also embraced by viewers in Spain.