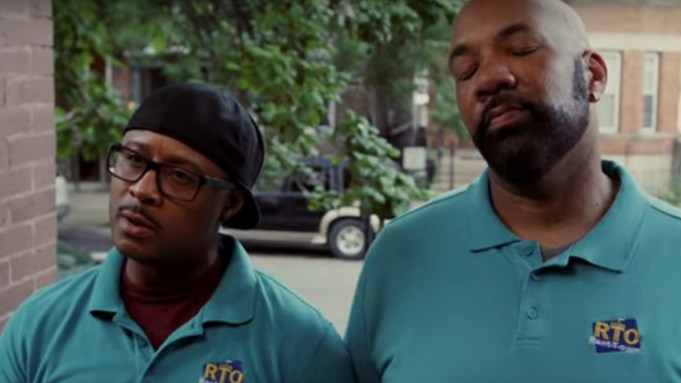 Comedy Central has slotted Wednesday, July 24 at 10:30 PM for the premiere of its new comedy series South Side. The network also released a new trailer (see above) for the comedy, written by and starring Bashir Salahuddin (Glow) and Diallo Riddle (Marlon).

South Side is set in and around the working class neighborhood of Englewood on the South Side of Chicago. It follows two friends who just graduated community college … so now they’re ready to take over the world! But until they do they’re stuck at Rent-T-Own, a retail-rental crossroads where the South Side’s vast ensemble of characters come together. Despite the obstacles of inner-city life, these friends and their co-workers all strive to achieve their entrepreneurial dreams. Brought to life by local Chicagoans, both in front of and behind the camera, the show gives viewers an authentic portrayal of what life on the South Side is all about.