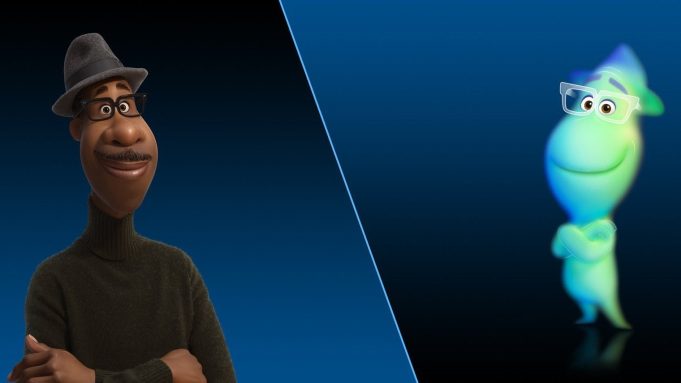 The first full trailer of Disney/Pixar’s Soul hit the internet today. Oscar-winner Jamie Foxx leads the pic, which marks the first time a Black character is at the center of a Pixar movie. Tina Fey Daveed Diggs, Phylicia Rashad, and Questlove are also part of the voice cast.

Directed by two-time Oscar winner Pete Docter, the story takes place between New York City and the never-before-seen cosmic realms and “The You Seminar,” the fantastical place where we all discover our unique personalities. The tagline: Ever wonder where your passion, your dreams and your interests come from? What is it that makes you … you?”

Soul is currently scheduled to hit theaters on June 19. It will be the second Pixar original Pixar film for 2020 following the recent release of Onward, which opened at over $39 million domestically.