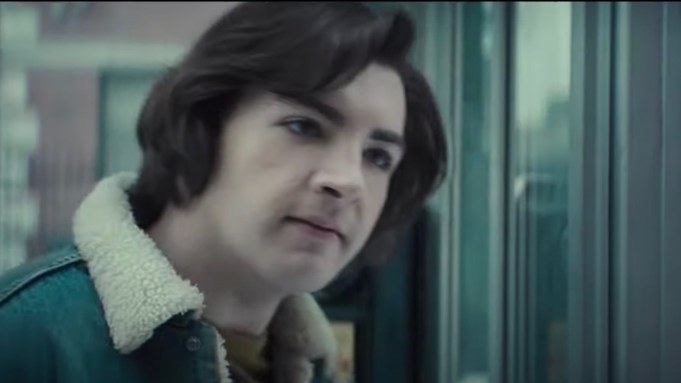 A new Warner Bros. sizzle reel of its 2021 slate, with all the films set to open day-and-date in theaters and streamer HBO Max, includes new, though sometimes brief, footage of such movies as David Chase’s The Sopranos prequel The Many Saints of Newark, Godzilla vs. Kong, The Little Things, Tom & Jerry The Movie, Judas and the Black Messiah, Mortal Kombat, Those Who Wish Me Dead, The Conjuring: The Devil Made Me Do It, In the Heights, The Suicide Squad, Reminiscence, Cry Macho, King Richard and Malignant.

All the films included in the sizzle reel will open on the same dates in theaters and on HBO Max. Included is footage from Dune, suggesting that the Denis Villeneuve will hit the streamer along with its theatrical release after all.

Check out the sizzle reel above.