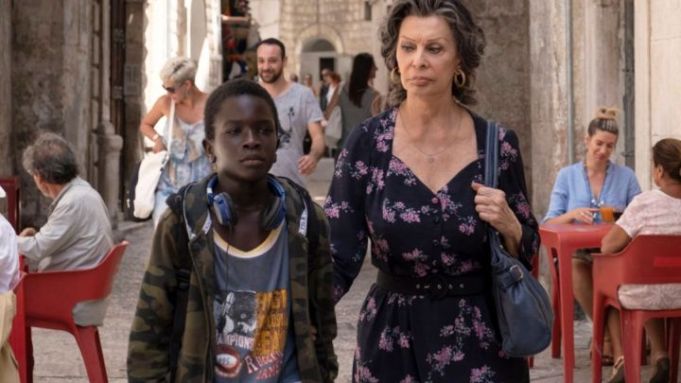 Here’s the affecting first trailer for Netflix’s Italian-language pic The Life Ahead (La Vita Davanti A Sé), which sees screen icon Sophia Loren make her return to acting after more than a decade.

Set in seaside Italy, 86 year-old Oscar-winner Loren plays a Holocaust survivor with a daycare business who takes in 12-year-old street kid Momo, the boy who recently robbed her. The two loners become each other’s protectors, anchoring an unconventional family.

The film is a contemporary adaptation of the bestseller The Life Before Us by Romain Gary, which was previously adapted in 1977 with Simone Signoret. Edoardo Ponti – Loren’s son – directs from a script he wrote with Ugo Chiti. Netflix will release the film “in select theaters in November” and on its service from November 13.

Palomar produces in collaboration with Artemis Rising Foundation and with the support of Regione Puglia, Puglia Promozione and Apulia Film Commission.

Hollywood Golden Age star Loren was the first ever actor or actress to win an Oscar for a foreign-language performance when she won for Vittoria De Sica’s Two Women in 1961. She last appeared in a movie 11 years ago playing Daniel Day Lewis’s mother in Nine, based on Federico Fellini’s semi-autobiographical 1963 film 8½.