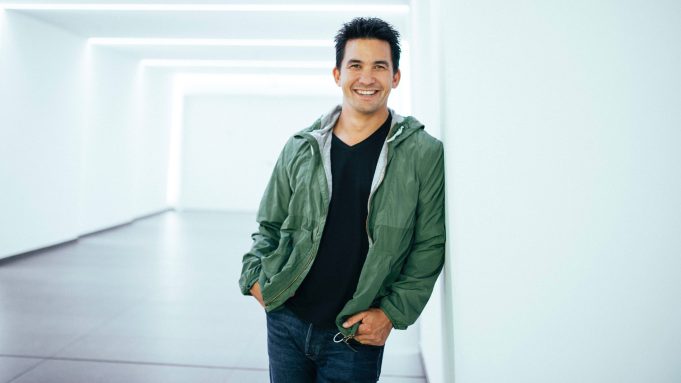 Sony Pictures Television is launching a YouTube channel with magician Jason Latimer that will fuse illusions with science. The channel is called Impossible Science.

In his first series of original videos, Impossible Science: At Home, Latimer aims to inspire curiosity through experiments and lessons, some featuring special celebrity guests through Zoom.

In an exclusive first look at the channel, Latimer shows viewers how to use weights to make it look like a pencil is floating. Check out the video above.

The series and channel is being produced through WonderFirst by Jason Latimer and Dustin Gould in association with Sony Pictures Television. Stacey Crawford is the series producer.

Latimer is a world champion magician. He appeared on BBC One’s The Magicians in the UK and is one of the judges with Penn & Teller on SyFy Channel’s magic competition Wizard Wars.