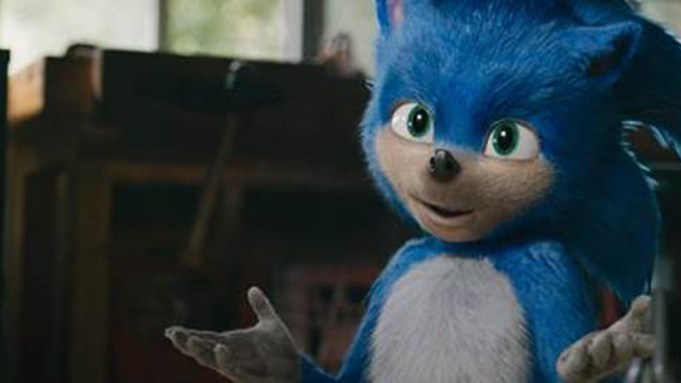 Paramount has dropped the first official trailer for Sonic The Hedgehog, the Neal H. Moritz-produced feature adaptation of the hit Sega video game.

The pic follows the (mis)adventures of Sonic as he navigates the complexities of life on Earth with his newfound – human – best friend Tom Wachowski (Marsden). Sonic and Tom join forces to try and stop the villainous Dr. Robotnik (Carrey) from capturing Sonic and using his immense powers for world domination.

Jeff Fowler directs from a script by Patrick Casey, Josh Miller and Oren Uziel, story by Casey and Miller.

Sonic the Hedgehog has spanned several iterations from Sega consoles in the 1990s to mobile fan and absorption into the Nintendo Mario Brothers video game universe. The series had sold over 80 million physical copies of games and over 350 million units across packaged software and mobile downloads. Sonic has also spawned five TV series in its history.

The pic hits theaters on November 15. Check out the trailer above.