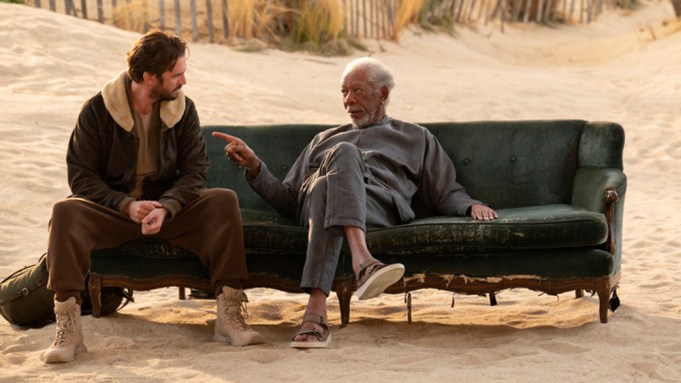 “A memory isn’t simply a thing you have — it’s a promise.”

The series looks at the deeper meaning of human connection, as explored through the lens of the individual. It will tell unique character-driven stories — each from a different perspective and moment in time — that show how even during our most seemingly isolated moments, in the most disparate of circumstances, we are all connected through the human experience.

Solos premieres May 21 on Amazon Prime in more than 240 countries and territories worldwide.