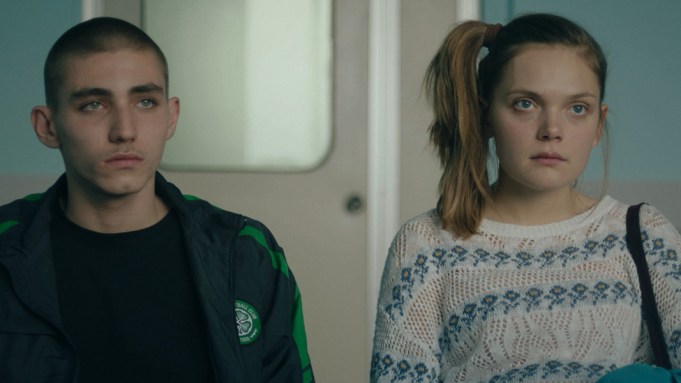 EXCLUSIVE: Here’s affecting first footage for Italian-Polish drama Sole, which will get its world premiere in Venice’s Horizons section before playing at Toronto.

Sironi’s shorts have played at Locarno, Venice and Turin and one was nominated for a David di Donatello award.