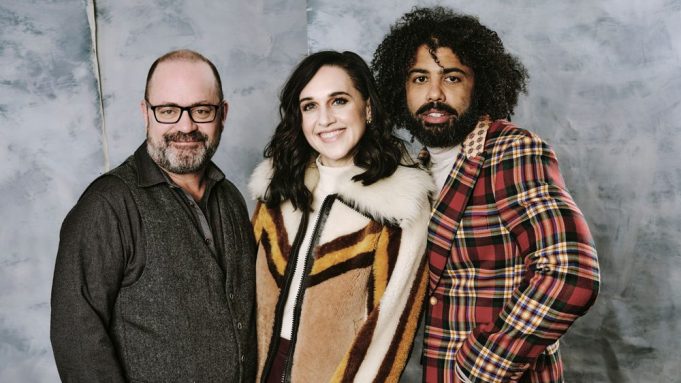 When Graeme Manson first saw Bong Joon-ho’s film Snowpiercer, he thought to himself that it would make a good series. Fast-forward six years later, and Manson is serving as the creator and executive producer of TNT’s adaptation of the post-apocalyptic feature.

The series keeps in line with the source material as it is set more than seven years after the world has become a frozen wasteland. The story centers on the remnants of humanity, who inhabit a gigantic, perpetually-moving train that circles the globe. As a result, the issues of class warfare, social injustice and the politics of survival are explored — but for the cast, they think this is something that could actually happen.

Diggs told Deadline that the story explores the consequences of some of the choices we’re making as a society. “If we continue to let our resources dwindle, more and more drastic actions will have to be taken in order to just try and keep the planet hospitable,” he said. “And maybe one of them is shooting a missile into the sky and accidentally causing an ice age… these things don’t seem as farfetched as they used to.”

Hall adds that the series, the film and the graphic novels on which they were based were very ahead of its time. It’s gritty and it kind of shows what can happen when people are so kind of closed off in their own world,” she said.