The Film That Lit My Fuse: Oscar-Winning Director Ron Howard
Read the full story
May 29, 2019 11:36am
2Comments 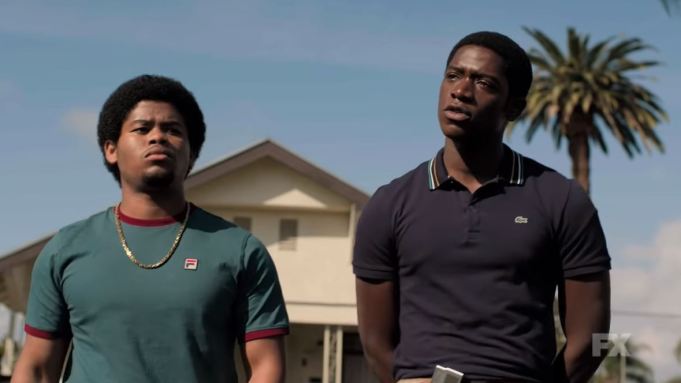 “Something’s happening in my neighborhood. Something’s changing in a big way.” That would be the rock.

Here is the first trailer for Season 3 of Snowfall, FX’s gritty drama series about the early days of the crack cocaine epidemic/empire. It’s set in the summer of 1984 as rock is spreading like wildfire through Los Angeles. Local police fight to stem the tide, while Teddy (Carter Hudson) works hard to make sure the flow of cocaine doesn’t stop as the DEA turns up the heat on Colombian suppliers.

As the stakes and losses mount, everyone begins to understand the destructive force set in motion, and they are forced to re-examine their own motivations and the cost of continuing forward. Marcus Henderson, Damson Idris and Sergio Peris-Mencheta also star.

It will be a somber return for Snowfall, following the recent death of the series’ co-creator, director and executive producer, John Singleton. The Boyz N the Hood filmmaker created the show with showrunner Eric Amadio and Dave Andron. The trio are credited as executive producers along with Thomas Schlamme, Michael London and Trevor Engelson.

The third season of Snowfall launches July 10 on FX. Check out the trailer, set to Run-D.M.C.’s period-specific “It’s Like That, above.