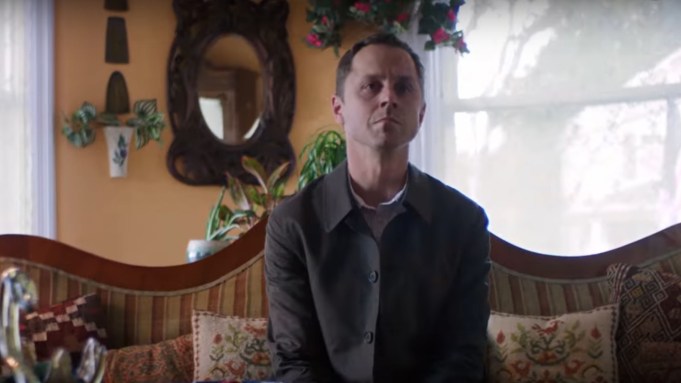 Per the official synopsis,  Sneaky Pete revolves around con man Marius (Ribisi) who assumes the identity of his ex-cellmate, Pete, and uses Pete’s estranged family to try and escape from the past. Who is Marius Josipovic? Marius himself would like to know. He is feeling a ‘pull’ toward the Bernhardt family. But he isn’t part of the family. He’s a charlatan. A fraud. And Marius is conflicted. He is a highly skilled con-man. But the chance to become more like a normal human being is enticing…it also scares him to death. In season three, all the members of the Sneaky Pete family explore their identities; their purpose; where they belong; where they’re going. It’s a dangerous journey. They could lose themselves, or worse – lose their lives.