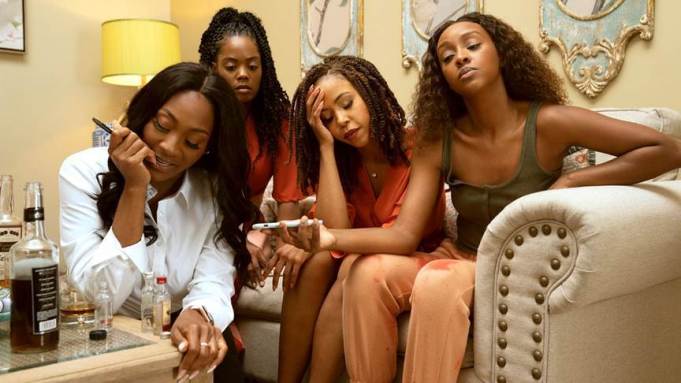 EXCLUSIVE: So what does a TV show look like that was shot during a pandemic? BET and BET Her’s Season 2 of Tyler Perry’s Sistas will provide some clues, as the dramedy unveiled its official trailer Friday ahead of its two-hour season premiere October 14.

Perry was one of the first Hollywood producers to come up with a comprehensive plan to safely restart TV production amid the coronavirus lockdown, and Sistas marks the first U.S. primetime scripted series to have completed a full season filmed during the pandemic using COVID-19 safety protocols.

The series, along with other Perry productions, shot at his 330-acre Tyler Perry Studios in Atlanta and used a quarantine bubble model, with testing and sequestering of cast and crew on the lot for the duration of a shoot . For Sistas, it wrapped July 25 (a day earlier than scheduled) — that’s a full 22-episode season in 10 days, quicker than the 2 1/2-week model for a season for past Perry series.

Last year’s freshman run was the No. 1 new scripted cable series among the demos of Black people ages 18-49 and 25-54.

Check out the trailer above and some first-look photos below: