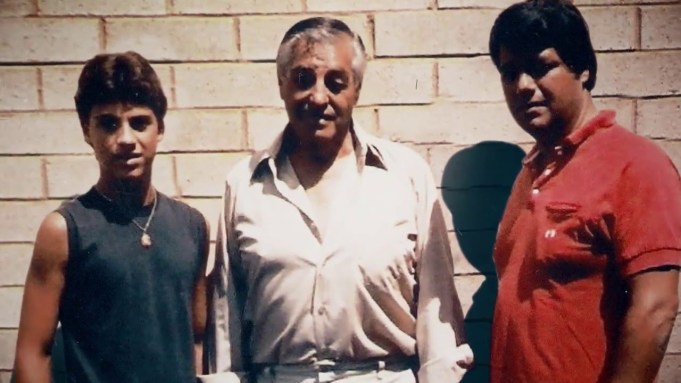 The doc charts the true story of Rocco “Rocky” Napoli and his father James “Jimmy Nap” Napoli, who ran one of the largest ‘numbers’ operations in the U.S. for more than 30 years as members of the Genovese crime family. Both men were arrested for the alleged 1988 murder plot of infamous mobster, John Gotti.

The film will be releasing on digital VOD on October 19th. MPX will be selling the title as part of their AFM slate next month.

“True crime stories continue to be a strong presence in audience popularity and rightfully so. They are engaging, real life and most intriguingly, many of these events took place in places we know so well, live or have visited first hand,” Bury said. “Shout! is a fantastic home for documentary content and we’re thrilled to be continuing to work with them on the release of the film”.

“American Rackets offers a rare insider’s portrait of a fascinating branch of the Genovese crime family, and we’re excited to see it connect with true-crime audiences,” said Jordan Fields, Vice President of Acquisitions at Shout! Studios.