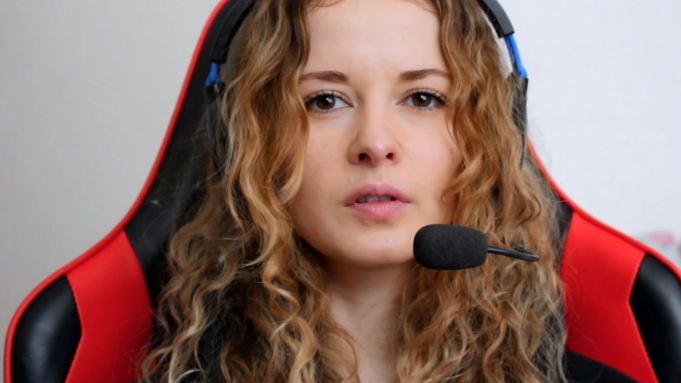 Shannon Tarbet, the actress who co-starred in Killing Eve’s second season and NatGeo’s Genius Einstein, found a novel way to handle her own depression issues and offer help to others looking to do the same as we all navigate being housebound during the coronavirus pandemic. After seeing an opportunity to enter the DocHouse Short Film Isolation Competition, Tarbet made Evading Stagnation, a charming and incisive short film showing her own coping mechanisms. She won the top prize with her short film directing debut.

Tarbet was having a good year when everything stopped. She’s the star of Love Sarah, an indie film that premiered at the Glasgow Film Festival and was about to have its premiere in London when everything stopped, and the film’s release has been postponed. She made the short film she made on a whim, a cathartic reaction to her dread of social isolation. She passed it to approving friends and found the courage to enter it into the festival.

“Just the thought of social isolation terrified me, and I thought the depression would eat me alive because the environment that gets to me most is when I am at home,” she told Deadline. “What happened was, this moment of crisis made me access my own survival instincts that came from years of living with depression, and finding how to cope with it.”

The key, she said, was to do what seems easy for many but can be extremely difficult for depression sufferers: get out of bed and lean on routines like exercise, and limit saturation of social media and other vices. “I learned how to cope in my own company in my house. These were tips that have helped me stay away from feeling low and sluggish, which is definitely hard to do right now,” she said. “I thought they might be helpful for others to hear.”