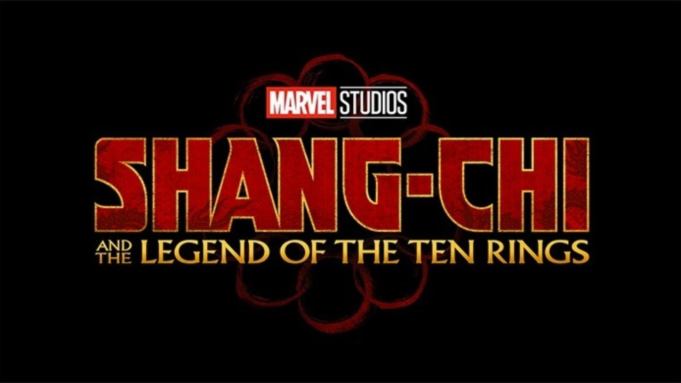 Disney has just released the trailer for the Marvel Cinematic Universe’s first Asian superhero movie Shang-Chi And The Legend of The Ten Rings. And indeed, it looks like the studio is serious about releasing the first MCU movie over Labor Day weekend. No word yet if this one will be theatrical and day-and-date on Disney+ Premier like Black Widow on July 9. Marvel mentioned on Twitter this AM to its 10.9M followers that Shang-Chi will only be in theaters. Frankly, I’ll believe when I see it after the switcheroo that Disney pulled with exhibition on Black Widow.

Liu stars as Shang-Chi, who must confront the past he thought he left behind when he is drawn into the web of the mysterious Ten Rings organization. The film also stars Tony Leung as Wenwu, Awkwafina as Shang-Chi’s friend Katy and Michelle Yeoh as Jiang Nan, as well as Fala Chen, Meng’er Zhang, Florian Munteanu and Ronny Chieng. The pic was directed by Destin Daniel Cretton and produced by Kevin Feige and Jonathan Schwartz, with Louis D’Esposito, Victoria Alonso and Charles Newirth serving as EPs. David Callaham & Destin Daniel Cretton & Andrew Lanham wrote the screenplay.

The trailer shows Shang-Chi, putting asides his life of leisure and partying, and turning into a fighting machine “so the most dangerous people in the world” cannot kill him as the voiceover booms. Shang-Chi becomes such a flawless fighter (check out the moves here) after double-kicking two guys on the bus that Awkwafina’s Katy asks “Who are you?!” toward the end of the trailer. The coda here is cute: a little wink to Keanu Reeves and Sandra Bullock in Speed with Awkwafina driving the bus.

The movie is the first Asian-fronted title for the MCU, and if Disney keeps this movie as a pure theatrical release, it could truly change the fate of the Labor Day weekend box office as a launchpad for tentpoles. If Marvel can open summer, who says they can’t end it too? (This year is an exception as we come out of Covid; Disney pushed Black Widow out of the first weekend of May to second weekend of July).

Shang-Chi‘s first unit production paused back in March 2020, as Cretton self isolated himself after consulting a doctor and being tested for COVID-19. The director took extra precautions given his newborn baby. Cretton’s test came back negative. Production fully resumed at Fox Studios in Australia back in July as the country came out of the pandemic lockdowns.

This morning the poster for Marvel Studios’ Shang-Chi and The Legend of The Ten Rings debuted on Liu’s social media channels. It’s Liu’s birthday today, so Marvel let him share the poster as a gift.

Wrote Liu, “Whoever said that you could only RECEIVE presents on your birthday? This is your VERY FIRST LOOK at the teaser poster for Shang Chi and the Legend of the Ten Rings! You know… I never saw myself as the hero of my own story growing up. I struggled to find any Asian characters onscreen, and there were fewer still that made me feel truly proud of my heritage. It’s absolutely insane to think that in just over four months, we will have a @MarvelStudios movie featuring an almost ENTIRELY Asian cast, each full of rich nuance and dimensionality. Shang Chi is more than just a movie – it is a celebration of our culture and a rallying cry for the forgotten, the unseen, and the overlooked. It is a reminder to take up space, to stand tall, and to be unapologetically ourselves. (Of course, it’s also going to deliver superhero action like you have NEVER. SEEN. BEFORE.) Make history with us in theatres on September 3rd!”