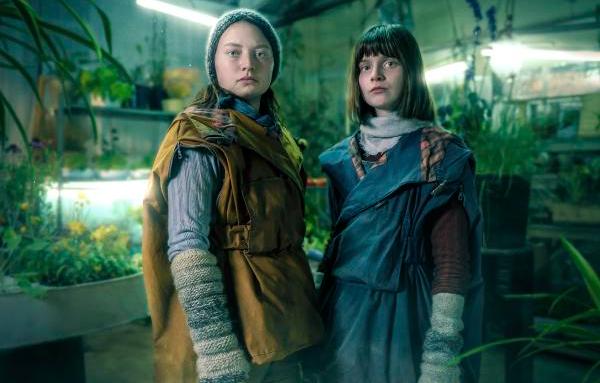 EXCLUSIVE: Here’s the first trailer for Ireland and Italy-produced English-language movie, Shadows, which debuts this month at the Rome Film Festival.

The film focuses on family dynamics in a post-apocalyptic world where a mother and her two daughters must avoid contact with daylight and its shadows in order to survive.

Reeves plays the controlling mother of two adolescent girls named Alma, played by Threapleton, who is Kate Winslet’s daughter, and Alex, played by Petticrew. The daughters try to rebel and emancipate themselves by escaping their confinement, but their relationship also becomes conflict–riven.