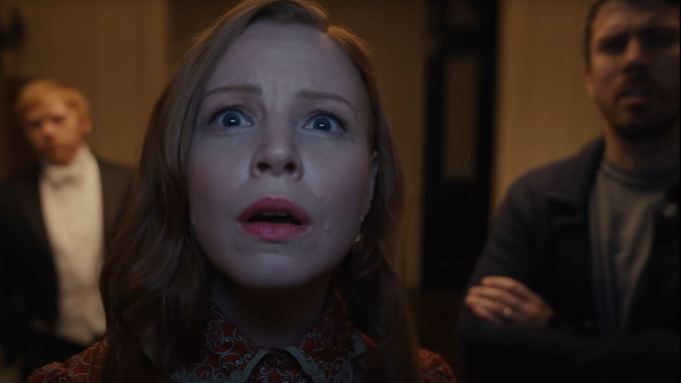 “I hope that you will consider me as a responsible and moral guardian for your son.”

That’s the opening line in the new official season two trailer of Servant, the Apple TV+ psychological thriller. Couple that with creepy slow piano music and the fact that the series is executive produced by Academy Award-nominated director M. Night Shyamalan, and it’s hard not to start feeling a sense of dread about what lies ahead.

Apple TV+ unveiled the trailer for he ten-episode second season of the series on Thursday. Lauren Ambrose, Toby Kebbell, Nell Tiger Free and Rupert Grint all reprise their characters as the new season takes a supernatural turn. There seems to be a darker future lying ahead for all as Leanne (Nell Tiger Free) returns to the brownstone and her true nature is revealed.

This season will premiere globally on Apple TV+ on January 15, with the first new episode. That will be followed by subsequent episodes every Friday.