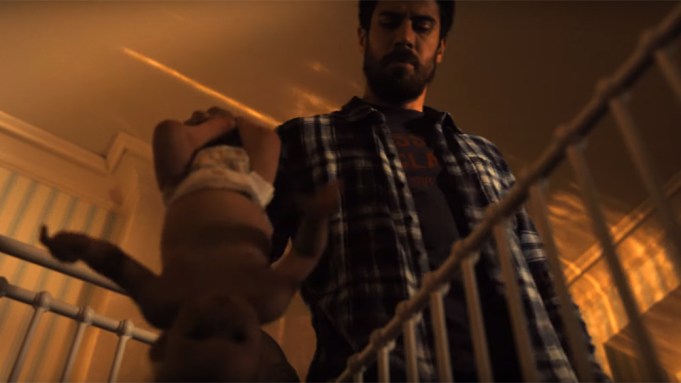 Lauren Ambrose, Toby Kebbell, Nell Tiger Free, and Rupert Grint star in Servant, which is executive produced and directed by Shyamalan. Created by Tony Basgallop (Inside Men, What Remains, 24: Live Another Day), the series follows a Philadelphia couple in mourning after an unspeakable tragedy creates a rift in their marriage and opens the door for a mysterious force to enter their home.

In the footage, we learn that the couple, played by Toby Kebbell and Lauren Ambrose, lost their child named Jericho, and have replaced it with an extremely lifelike doll, and even have hired a nanny to watch it.

Servant marks a return to television for Shyamalan after his mystery series Wayward Pines, which ran for two seasons on Fox in 2015 and 2016.

Servant premieres November 28 exclusively on Apple TV+. Watch the trailer for the series above.