Continue to Deadline SKIP AD
You will be redirected back to your article in seconds
Skip to main content
March 7, 2022 6:00am 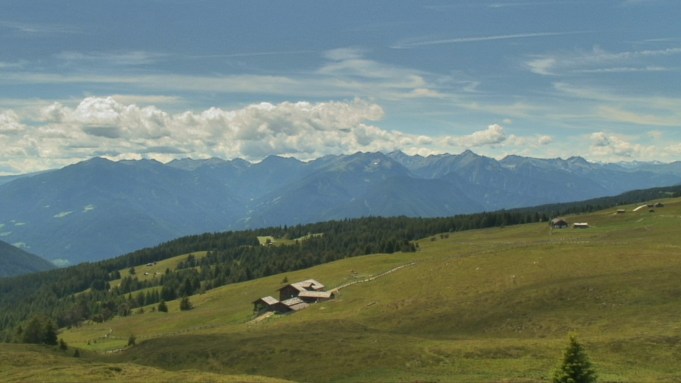 EXCLUSIVE: Here’s the debut trailer for Self-Portrait, which premieres at this year’s SXSW festival on March 12.

Directed, written and produced by Joële Walinga, the film is a tapestry of footage from surveillance cameras captured over four years.

It moves from moment to moment around the world, beginning with the frozen storminess of winter, to the melt of spring, the lush heat of summer, and finally the decay and cooling of autumn, the dawn of winter.

The Canadian project is produced by Wallinga’s Soft Studio.