Continue to Deadline SKIP AD
You will be redirected back to your article in seconds
Skip to main content
January 31, 2019 12:13pm 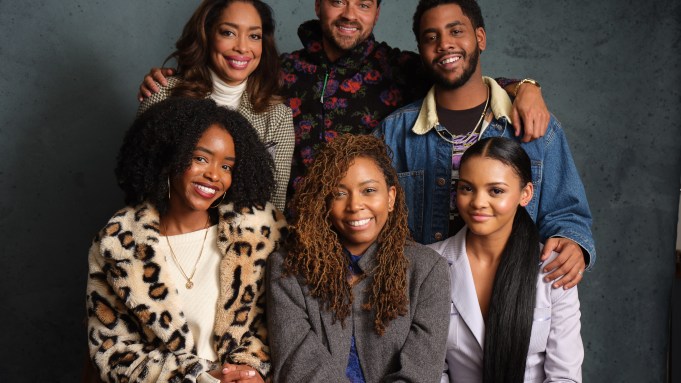 First-time feature director Tayarisha Poe made her Sundance debut with boarding school drama Selah and the Spades, a film that for Poe, hits close to home.

“I went boarding school in Central Jersey and I loved it. It was a really formative experience for me. I think it was because of the independence that we had and that was the first time that I felt that way, said Poe during her visit to Deadline’s Sundance studio. “There’s that’something that’s so particular to being a high schooler who lives away from home… I just wanted to try to just capture that feeling of living away from home and having that independence.”

The film centers on high school head honcho Selah (Lovie Simone) who, with the end of the school year approaching, is confronted with the reality of a future without control as the new sophomore in school, Paloma (O’Connor), journeys deeper into The Spades, the most powerful faction on campus. As Paloma begins to lead in a different direction from her predecessor, the student begins to outshine the master and Selah becomes determined to reassert her power.