Twitter Shares Soar On Report Elon Musk Agrees To Move Ahead With Acquisition
Read the full story
September 17, 2019 2:12am 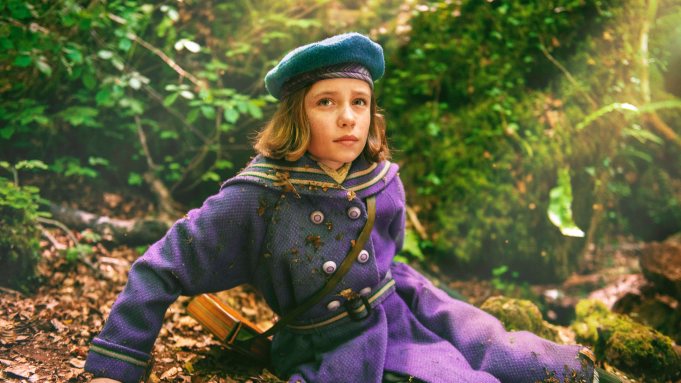 Pic tells the story of Lennox, a prickly and unloved 10-year-old girl, born in India to wealthy British parents who is sent back to England to live with her uncle, Archibald Craven on his remote country estate deep in the Yorkshire moors. There, she begins to uncover many family secrets, particularly after meeting her sickly cousin Colin, who has been shut away in a wing of the house. Together, the two damaged, slightly misfit children heal each other through their discovery of a wondrous secret garden, lost in the grounds of Misselthwaite Manor.

Marc Munden (National Treasure) directs the new adaptation from a screenplay by Jack Thorne (Harry Potter And The Cursed Child).

David Heyman (Harry Potter franchise) and Rosie Alison (Paddington 1 &2) are producing and Jane Robertson (The Danish Girl) is co-producing. Studiocanal is releasing the film in its territories: UK, France, Germany, Australia & New Zealand, and has sold the film worldwide.

The film is based on the classic UK children’s novel of the same name written by Frances Hodgson Burnett but it is transposed to 1947 England. The film has had various film and TV updates over the years.