Continue to Deadline SKIP AD
You will be redirected back to your article in seconds
Skip to main content
October 23, 2019 11:11am 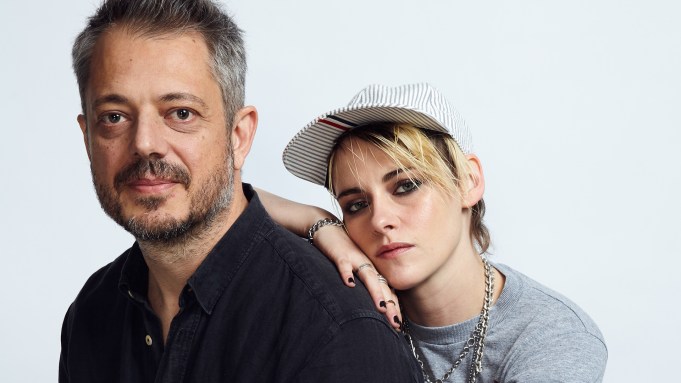 Jean Seberg’s life was made hell by the U.S. government after it became known in the late 1960s that she was bankrolling African American political groups — most notoriously, the Black Panthers. And this is the story behind Benedict Andrews’ drama Seberg, starring Kristen Stewart in the lead role, with Jack O’Connell as the intelligence agent who develops a moral conscience while putting her under surveillance.

Andrews and Stewart came to Deadline’s The Contenders London event recently to discuss the project, just before its UK premiere at the London Film Festival. Amazon releases it December 13.

“Jean was just addicted to revealing herself, and she was so available,” Stewart said onstage at the Ham Yard hotel. “If you watch any of her work, she protrudes energetically, and has something to say, albeit ambiguous at times. There’s just something that she needs to get out. So to have that platform … and to have that turn against you is the most violent and kind of excruciating thing [for her]. I can’t say that I could possibly understand what it might feel like to have my life stripped from me, in a certain way, as it was from her. But I definitely understand wanting to be looked at, yet wanting to kind of control how it filters out, and having no real ability to do that.”

For Andrews, even though Seberg is a period piece, it also has a lot to say about our modern age.

“In the movie, I think we see — in a kind of DNA form — the mass surveillance culture we now live in, and that we take for granted … We’re now so entirely complicit in that surveillance that we carry the cameras and the microphones around in our pockets, and the film shows, in a very personal and quite harrowing way, what happens when that surveillance machinery of the state is turned against someone—for their politics, and for wanting to make a change in society.”

To hear more from Stewart and Andrews, check out the video above.