Continue to Deadline SKIP AD
You will be redirected back to your article in seconds
Skip to main content
November 29, 2019 9:00am
2Comments 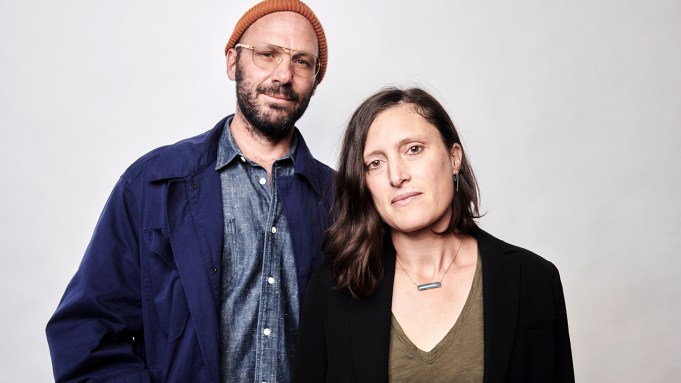 Benedict Andrews’ political thriller Seberg depicts thescrutiny that French New Wave and Breathless star Jean Seberg (played by Kristen Stewart) endured when she was subject to FBI wiretapping and disinformation campaign in the late 1960s because of her support of the civil rights movement and romantic involvement with Hakim Jamal (Anthony Mackie). Her life and career are destroyed by the Hoover-era U.S. government surveillance and harassment in an effort to suppress and discredit Seberg’s activism.

Oscar-nominated cinematographer Rachel Morrison was on hand at Deadline’s The Contenders Los Angeles event and spoke about how she and Andrews collaborated on the vision of the period piece.

“He was really interested in some of the paranoia films, from Klute to Parallax View,” said Morrison. “For us, we’re talking about exploring subjectivity versus objectivity and the difference between experiencing the world through Jean’s eyes, with Jean versus watching Jean and how to visualize that difference.”

Morrison was joined onstage by production designer Jahmin Assa, whose main objective was to create an environment that felt natural and authentic to the period.

“To be set in the ’60s,” Assa said, “and have it where there was a lot of voyeuristic things where she was being watched a lot and in a lot of locationss, a lot of the design that we worked on together was how to make it always feel like maybe she was once removed or she was always being watched.”

Although it is set more than half a century ago, the film very much resonates in the current climate. “The idea that nobody believed her, which is something that we’ve been dealing with a lot lately, I thought was very fascinating as well,” Morrison said. “In the end, everybody just thought she was cracking up, but she was right.”

Seberg, which had its premiere at the this year’s Venice Film Festival, hits theaters December 13.