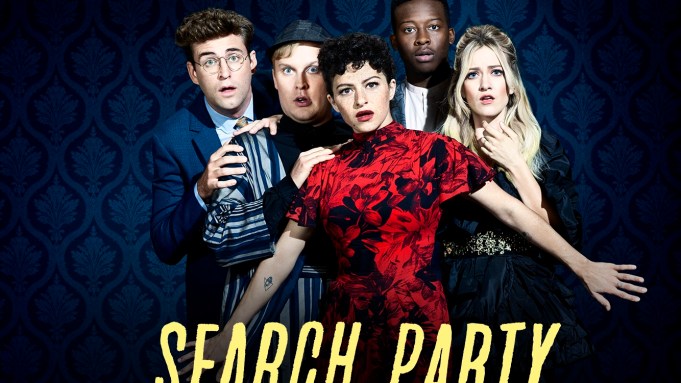 The official trailer and key art for Search Party season three is out. The entire third season of the comedy thriller drops Thursday, June 25 on HBO Max.

The all-new third season of Search Party finds the gang swept up in the trial of the century after Dory (Alia Shawkat) and Drew (John Reynolds) are charged for the semi-accidental murder of a private investigator. As Elliott (John Early) and Portia (Meredith Hagner) grapple with whether or not to testify as witnesses, the friends are pitted against each other and thrust into the national spotlight.

Dory’s sanity begins to fracture, and it becomes increasingly clear that the group may not have brunch together again for quite some time.