Continue to Deadline SKIP AD
You will be redirected back to your article in seconds
Skip to main content
May 30, 2019 9:00am 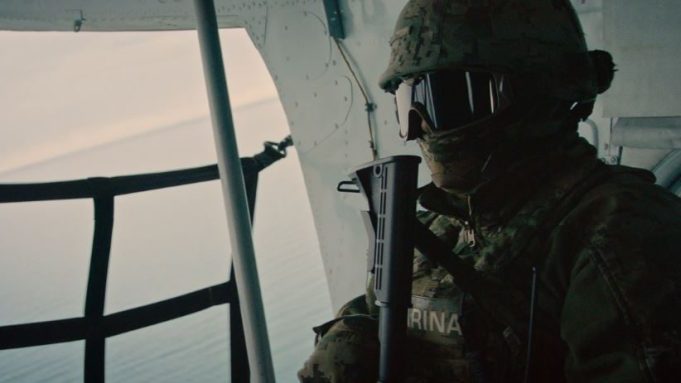 EXCLUSIVE: National Geographic is diving in with its latest eco-thriller documentary after dominating last year’s awards-season with its eventual Oscar winner Free Solo. Now comes Sea of Shadows, from The Ivory Game director Richard Ladkani. National Geographic Documentary Films acquired the pic in a $3 million worldwide deal after its bow at Sundance this year, when it won the fest’s  World Cinema Documentary Award.

It’s now aiming at a July 12 premiere date in theaters, and we have the first look at the trailer.

The film, executive produced by Leonardo DiCaprio, centers on the fight to save the Sea of Cortez’s endangered marine eco-system that includes the vaquita, an elusive species of porpoise found there.

The doc takes on the elements of a thriller as a team of scientists, conservationists, investigative journalists and undercover agents race to take down the crime syndicates — from the Chinese Mafia to Mexican cartels — that poach the rare totoaba fish, prized for a belief among some in China that their bladders possess healing powers. The hunt for the so-called “cocaine of the sea” has triggered a multimillion-dollar black market that is destroying the region’s marine life: as a result, now only 15 vaquita remain in the world.