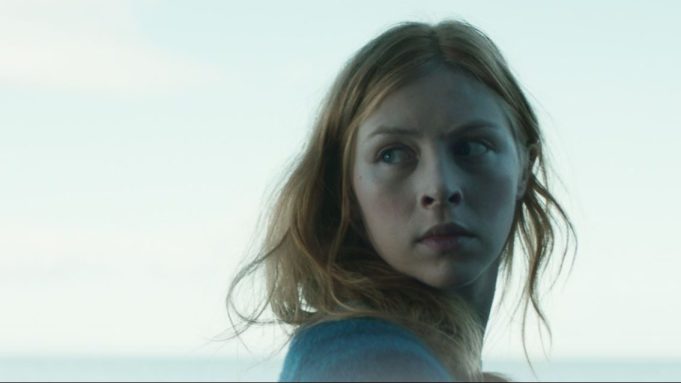 EXCLUSIVE: Dip a toe in the world of the new sci-fi eco-thriller Sea Fever by watching this exclusive first-look clip from Irish filmmaker Neasa Hardiman’s feature-film directorial debut, which looks to make waves tonight with its world premiere at the Toronto International Film Festival.

The sci-fi horror tale, an opening-night entry in the festival’s Discovery program, follows marine biology student Siobhán as she embarks on a miserable weeklong residency aboard a ragged fishing trawler where she’s miserably at odds with the salty, close-knit crew. A mystery envelopes the expedition, however, when an unfathomable life form emerges from the deep blue Atlantic and crew members succumb to a strange infection. Siobhán must win the trust of the crew and unravel the briny mystery before all is lost.

Hardiman is a BAFTA and IFTA award-winning director from television whose credits include episodes of the acclaimed (but recently canceled) Netflix superhero drama Jessica Jones and Ireland’s top-rated soap, Happy Valley.