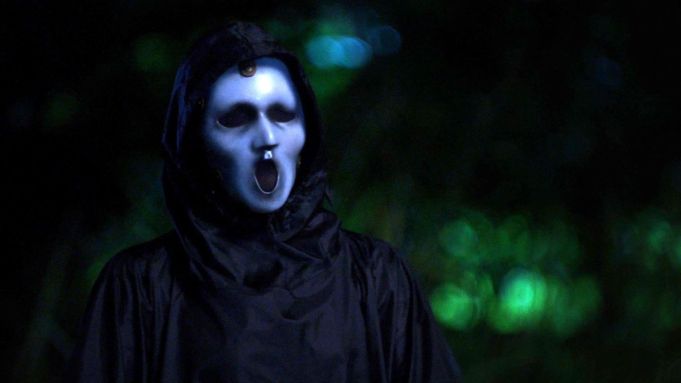 The long-awaited third season of Scream, which aired on MTV in 2015 and 2016, is moving to new network VH1 for the third go-round. The network today released a new trailer and unveiled a Monday, July 8 premiere date.

The six-episode season of Scream: Resurrection will air as a three-night event series, running for two hours each night, Monday-Wednesday, beginning at 9 PM.

For Season 3, the network wanted to re-invent the entire franchise, from the cast to location, we hear. As for the decision to move to VH1, the network skews slightly older and has more familiarity with the title, which made it an attractive home for the series.

The reboot also features the original Ghostface mask from the film franchise for the first time on TV, with Roger Jackson’s original voice.

Set against the backdrop of Atlanta, Scream Season 3 features a new cast of characters destined to fall prey to the mysterious killer known as “Ghostface.” The series centers on Deion Elliot, a local star football running back, whose tragic past comes back to haunt him and threaten his hard-earned plans for the future… and the lives of his unlikely group of friends.

The Hollywood Reporter first broke the news of Scream‘s move to VH1.