Continue to Deadline SKIP AD
You will be redirected back to your article in seconds
Skip to main content
March 24, 2021 9:00am 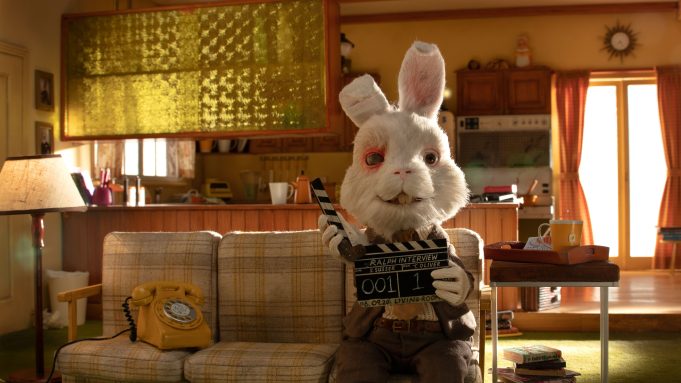 EXCLUSIVE: Deadline has your first look at animated short Save Ralph, which Humane Society International is releasing on April 6.

Presenting to viewers with a swollen eye and a bandaged ear, Ralph stands in as a representative for his species—and for creatures of all kinds—spotlighting the disturbing nature and devastating impact of cosmetic animal testing.

HSI, Jeff Vespa and puppet maker Andy Gent’s Arch Model Studio produced Save Ralph. In order to bring the message behind its affiliated campaign to a global audience, the film will also be dubbed in Spanish, French, Portuguese and Vietnamese, with actors like Rodrigo Santoro stepping in to lend their voices.

Check out the teaser for Save Ralph above.