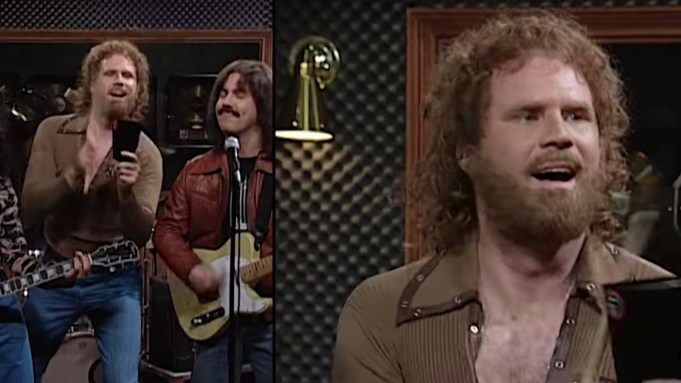 Will Ferrell joins Saturday Night Live‘s Five-Timers Club this weekend, so it’s as good a time as any for the NBC comedy show to take a quick look-back at the characters created by the former cast member.

The official SNL promo will be coming later, but NBC released this teaser last night to get things started. The Ferrell montage includes all his best – W., Alex Trebek, and, of course, More Cowbell.

Ferrell hosts his old show for the fifth time this Saturday, with musical guest King Princess. Check out the teaser above.