Anne Heche “Not Expected To Survive” After Severe Brain Injury From Car Crash, Will Be Taken Off Life Support
Read the full story
July 27, 2022 12:30pm 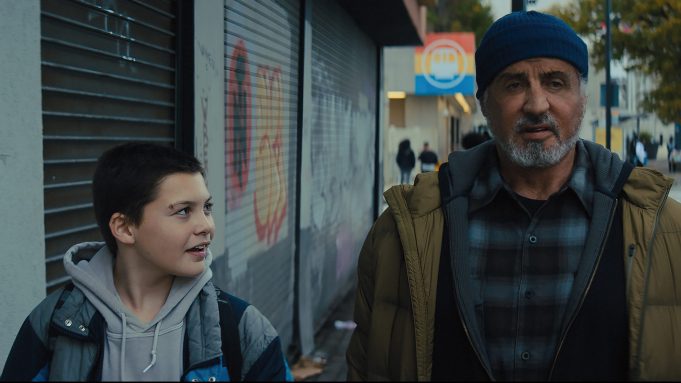 Prime Video has unveiled the trailer for its action-thriller Samaritan, starring three-time Oscar nominee Sylvester Stallone (Guardians of the Galaxy Vol. 3), which is slated for a global release on the service on August 26.

The film from director Julius Avery (Overlord) follows 13-year-old Sam Cleary (Euphoria‘s Javon “Wanna” Walton), who suspects that his mysterious and reclusive neighbor Mr. Smith (Stallone) is actually a legend hiding in plain sight. 25 years ago, Granite City’s super-powered vigilante, Samaritan, was reported dead after a fiery warehouse battle with his rival, Nemesis. Most believe Samaritan perished in the fire, but some in the city, like Sam, have hope that he is still alive. With crime on the rise and the city on the brink of chaos, Sam makes it his mission to coax his neighbor out of hiding to save the city from ruin.

Watch the trailer for Samaritan by clicking above.