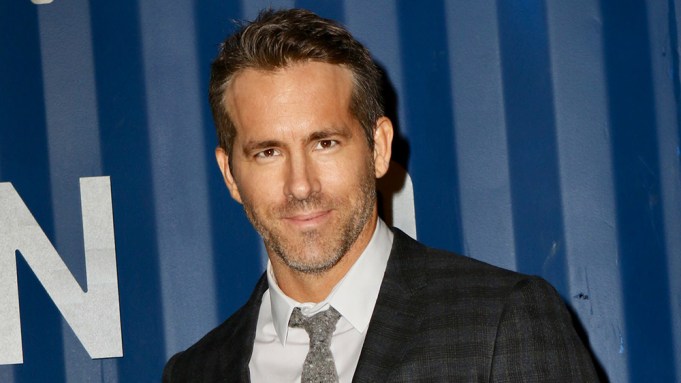 Deadpool star Ryan Reynolds claims that he can fill a gymnasium with subjects he’s clueless about, at least that’s what he says in the trailer for his new Snapchat series Ryan Doesn’t Know.

From Will Smith’s Westbrook Media, the new Snap Original show will see the “SAG-certified” actor step outside his comfort zone to learn a number of new hobbies, from ASMR and mukbang filming to ice sculpting and axe-throwing.

“In hopes of becoming a less boring husband and father, I’m meeting up with talented new artists to learn a little about a lot of new things,” the Golden Globe-nominated actor says in the trailer.

Accompanying Reynolds on his quest for knowledge will be social media creators including Shintaro Okamoto, Trevor Bell, Melanie Aquino and Cliffton Creque. The 12-episode series marks the latest collaboration between Westbrook Media and Snap, following Jaden Smith’s The Solution Committee and Will Smith’s Will From Home.

Ryan Doesn’t Know will debut on Snapchat starting Saturday Jan. 30, and air new episodes every other day through February 21. See Reynolds try his hand at a number of crafts in the trailer above.