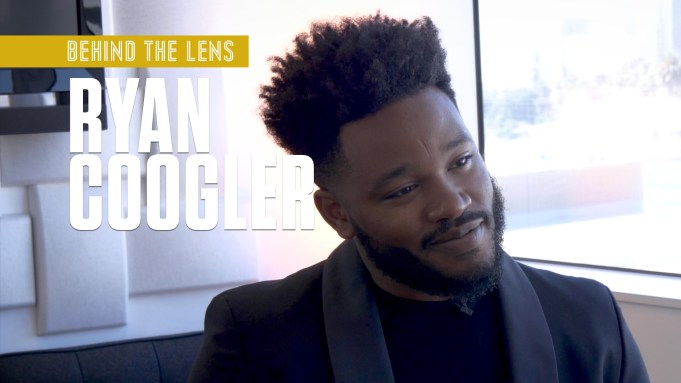 Ryan Coogler is living the dream. As a kid he loved and watched the Rocky movies and then grew up to actually work with Sylvester Stallone and take the series forward as a director. Also as a kid he read Marvel comics and particularly Black Panther, and would grow up to direct the first Black Panther movie — one that became a box office giant of record proportions, as well as the first Marvel or comic book movie to seriously have a chance at the Best Picture Oscar.

Of course it all started with an acclaimed indie film called Fruitvale Station that led to all these opportunities for Coogler, and when he visited our Deadline Studios to tape an episode of my video series Behind the Lens, he told me the approach he took to make his earlier, smaller independent movies was the same he used in tackling a behemoth like Black Panther. As he says, the important thing was to cut through the surface and get to the human element. That includes asking things like “What does it mean to be an African?” and “Am I my brother’s keeper?,” universal questions that led him as co-writer and director to make sure the film gets it right.

We also talk about how he got to do Creed, which revitalized the Rocky genre and now has led to a successful sequel, Creed II, on which he serves as an executive producer.

Watch our conversation above. To see past episodes of Behind the Lens, click here.