“No One Has Been Ruled Out,” DA Says Of Potential Charges In Alec Baldwin Movie Set Shooting
Read the full story
January 23, 2020 9:15am 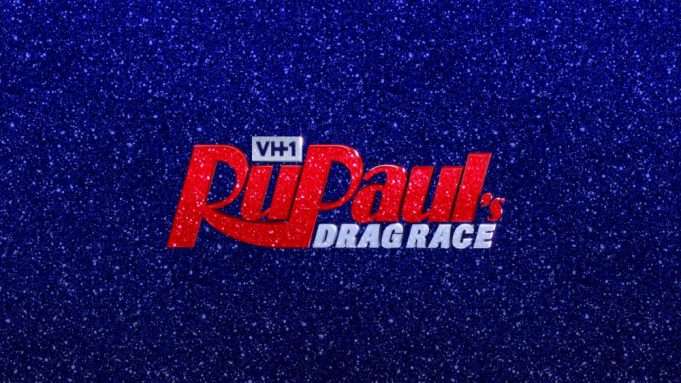 The 12th season of RuPaul’s Drag Race is getting a patriotic as they have released a sickening star-spangled banner of a trailer to give us a first look trailer at the forthcoming season which will premiere Friday, February 28 on VH1.

The new season will have 13 queens duck walking, death dropping and lip-synching for the crown — and it is all doused in glittery red, white and blue. The new trailer features the queens pledging allegiance “to the drag” of the “United Queens of Ru-America”.

The news comes after it was announced that Mama Ru will be hosting Saturday Night Live on February 8, with Justin Bieber as the musical guest. Last year,RuPaul’s Drag Race won second consecutive Emmy  for Outstanding Competition Program and Charles picked up his fourth consecutive Emmy for Outstanding Host for a Reality or Competition Program to tie Jeff Probst for most wins in the category. The franchise also is expanding to live stage show in Las Vegas and has made its way across the pond with RuPaul’s Drag Race UK.

Check out the first pic at the season 12 queens below and watch the trailer above.