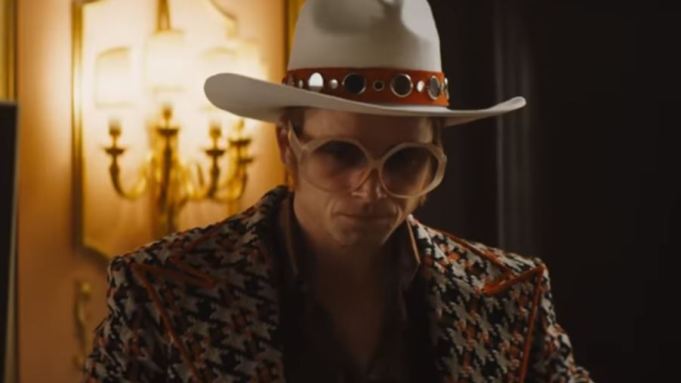 Ask anyone to name one memorable and impactful aspect of Elton John’s iconic career, other than his music, and you’re likely get the same answer: those costumes. The esrtwhile Reginald Dwight was known worldwide for the guady outfits, the wild glasses and all the rest, and the new biopic Rocketman doesn’t shy away from that part of his history.

In a new featurette about the Paramount Pictures biopic starring Taron Egerton, the cast and filmmaker discuss John’s impact on fashion — and its impact on him. Have a look above.

The film is an epic musical fantasy about the incredible human story of the British singer’s breakthrough years. It follows the fantastical journey of transformation from shy piano prodigy into international superstar, set to his most beloved songs and performed by Egerton. It tell universally relatable story of how a small-town boy became one of the most iconic figures in pop culture.

Here is the latest Rocketman poster: