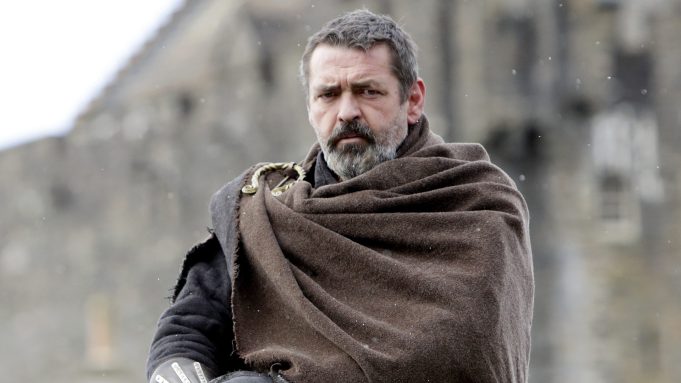 Screen Media has taken the wraps of the trail for Robert the Bruce, the follow-up to events depicted in Mel Gibson’s Oscar-winning Braveheart, about Scotland’s fight for independence from England in the 1300s.

The pic is directed by Richard Gray and co-written by Eric Belgau and Angus Macfadyen, who returns to his Braveheart role of Robert. The pic is getting a one-night-only release April 16 via Fathom, and Screen Media will release it theatrically April 24, timed to the 700th anniversary of the Declaration of Arbroath, when Robert declared Scotland a free land, as well as the 25th anniversary of Braveheart, which was released in May 1995.

Robert The Bruce picks up the timeline from its predecessor, with Macfadyen’s Robert, a member of the nobility who failed to support William Wallace’s rebellion at a key time, crowns himself king and takes on the cause of Scotland’s freedom. But he can’t overcome England’s power and eventually his army scatters, the nobility abandons him, and the King of England has a bounty on his head.

Alone, wounded and hunted by the soldiers he once led, he is taken in by a former soldier’s wife (Anna Hutchison), son and two orphans who save his life and nurse him back to health. He becomes a part of their family, and they become the first soldiers in his new army. “You’re my king,” Hutchinson’s Morag tells Robert. “We’ll defend you the best we can.”