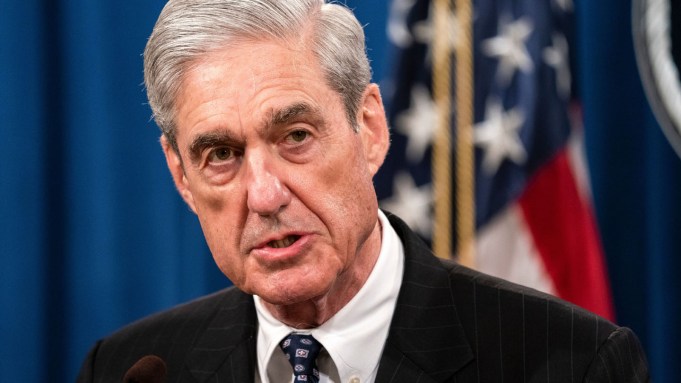 Ladies and gentlemen, it’s the moment you’ve all been waiting for — well, not all of you but many. But for those who had circled the date on their old-fangled wall calendars, after crossing out July 17, it’s Mueller time.

Robert Mueller, who as special counsel wrote the report detailing Russia’s “concerted attack on our political system,” will testify before the House Judiciary and Intelligence committees today, starting at 8:30 a.m. ET. You can watch the livestream above.

Pundits, hosts and anchors on cable news and elsewhere have been wringing their hands and wracking their brains about what Mueller will say today and, equally important, what he’ll be asked. The taciturn, by-the-book pro’s pro arrives on Capitol Hill as a reluctant if not hostile witness, having said in plain terms during a late-May public statement that “the report is my testimony.” He added that day, before he was subpeonaed, “I would not provide information beyond that which is already public in any appearance before Congress.”

So it might be whimsy to expect a fusillade of bombshells during the hearing that stars the former FBI director/deputy attorney general/U.S attorney/decorated Vietnam veteran. But it’s must-see TV in many respects — including to see how Senate Democrats and Republicans grill or go after him.