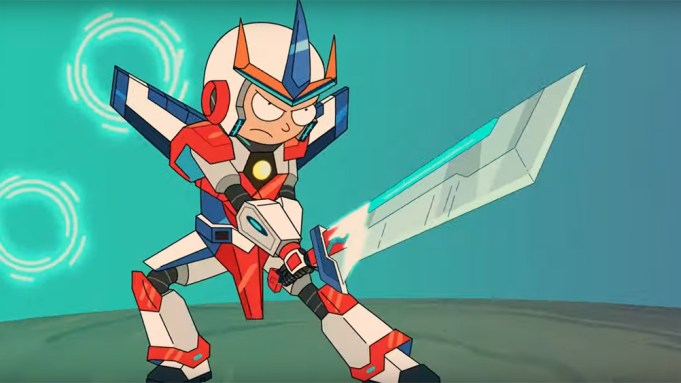 The hit adult animated sci-fi comedy is set to return Sunday, May 3 at 11:30 pm with its second batch of five episodes on the nighttime programming block of Cartoon Network. The first half of season 4 wrapped up last December. The cable net revealed the date during a re-airing of the Rick and Morty samurai animae short, and also released a new trailer (watch above).

Rick and Morty follows a sociopathic genius scientist who drags his inherently timid grandson on insanely dangerous adventures across the universe.

The series scored a mega 70-episode renewal in 2018, more than Rick and Morty‘s first three seasons combined, as part of a long-term deal with the show’s creators Dan Harmon and Justin Roiland. Its Season 3 finale delivered Adult Swim’s highest ratings in history. The series also has become a multi-platform sensation not just on television, but across digital, gaming, livestreaming, retail, and fan experience.