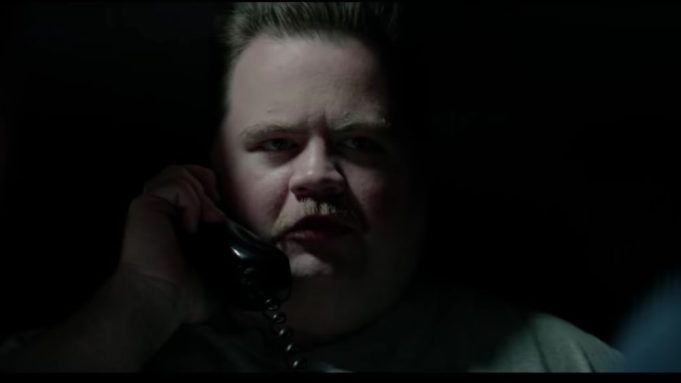 For the record, here’s what a real media witch hunt looks like. The trailer for Clint Eastwood’s Richard Jewell efficiently recaps the true-life story of a man whose life was ruined when law enforcement – and the press – got its story wrong and blamed an innocent man for a heinous crime.

Jewell, of course, was the security guard who reported finding an explosive device at the 1996 Atlanta Olympics, but after the bomb went off he quickly went from hero to suspect.

Or as Warner Bros. synopsizes the film: “…within days, the law enforcement wannabe becomes the FBI’s number one suspect, vilified by press and public alike, his life ripped apart. Reaching out to independent, anti-establishment attorney Watson Bryant, Jewell staunchly professes his innocence. But Bryant finds he is out of his depth as he fights the combined powers of the FBI, GBI and APD to clear his client’s name, while keeping Richard from trusting the very people trying to destroy him.

The creative team includes director of photography Yves Bélanger and production designer Kevin Ishioka, along with costume designer Deborah Hopper and editor Joel Cox, who have worked with Eastwood throughout the years on numerous projects. The music is by Arturo Sandoval, who scored 2018’s The Mule.

Richard Jewell hits theaters on December 13 and will be distributed worldwide by Warner Bros. Pictures.