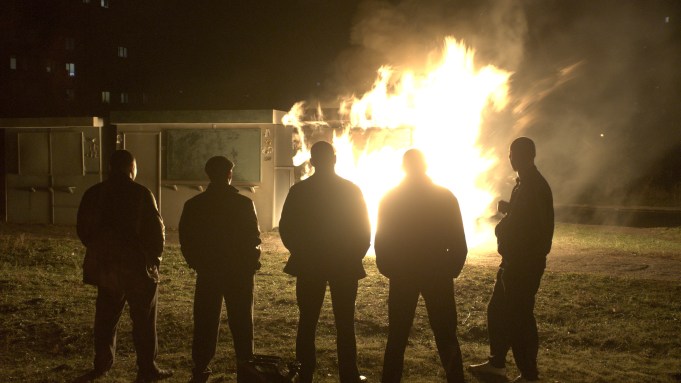 EXCLUSIVE: Here you can check out the first trailer for Rhino, Oleh Sentsov’s crime drama set in 1990s Ukraine.

This is Sentsov’s first movie made entirely since he was released from prison in Russia, where he had been held for years on charged widely condemned as corrupt by human rights organizations.

Here’s the synopsis: Starting out as an aggressive delinquent, a young man nicknamed “Rhino” quickly works his way up the criminal hierarchy in 1990’s Ukraine. Rhino has only known power and cruelty, but with nothing left to lose, could he finally find a chance at redemption?

The film has its world premiere at the Venice Film Festival on September 10, with Sentsov and his cast set to be in attendance. WestEnd Films is handling global sales.