Continue to Deadline SKIP AD
You will be redirected back to your article in seconds
Skip to main content
September 11, 2020 1:00pm 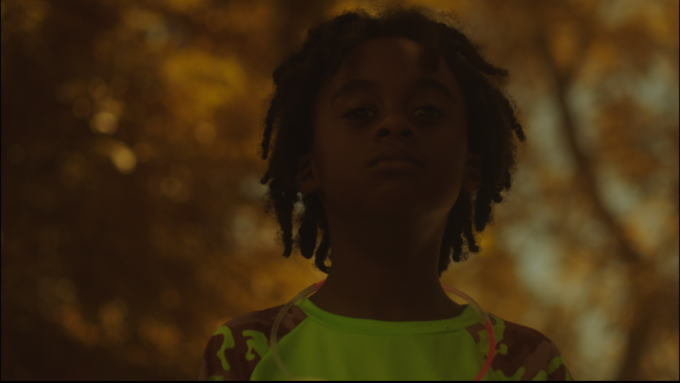 In July, we got a teaser of Merawi Gerima’s Residue when Ava DuVernay’s ARRAY Releasing acquired the Venice International Film Festival title. Now, we have the first theatrical trailer of Gerima’s poignant piece of cinema which unpacks identity and gentrification through the eyes of a young filmmaker who grapples with returning home. Residue debuts in select theaters and on Netflix September 17.

The trailer above gives us glimpses at the powerful film which was honored with the Audience Award for Best Narrative Feature at the Slamdance Film Festival earlier this year.  Written, directed and produced by Gerima, who is the son of the iconic Ethiopian filmmaker Haile Gerima, Residue follows aspiring filmmaker Jay (Obinna Nwachukwu) who returns to his neighborhood in Washington, D.C.  — but it looks different. It is gentrified beyond recognition. Dealing with alienation from his friends, troubled by the disappearance of a loved one and unsure of his place in this new community, Jay confronts issues of identity, isolation and loss on a tumultuous personal journey.

The film is timely as it reflects on universal issues that impact society as a whole — but through the perspective of a Black man. The film’s exploration of the impact of gentrification, underemployment and Black male identity in Washington D.C. stirs up and shines a light on the systemic racism plaguing Black communities nationwide.