Continue to Deadline SKIP AD
You will be redirected back to your article in seconds
Skip to main content
October 5, 2021 8:00am 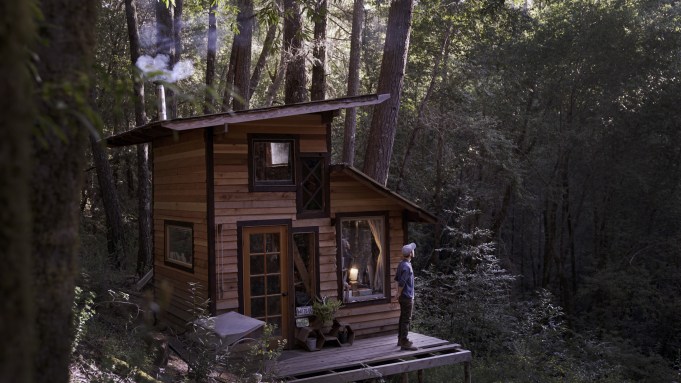 EXCLUSIVE: Emmett Brennan takes an incredible 200-mile journey along the Los Angeles aqueduct as he grapples with the reality of climate change and searches for answers in Reflection: A Walk with Water.

“The conditions that make life possible are changing very quickly,” Brennan says in the trailer, “so four years ago I went searching for stories of hope and healing,”

Making his directorial debut with the film, Brennan documents his journey as he meets with activists and experts along the dried-up rivers and lakes that line the landscape. Along the way, Brennan examines California’s current relationship with water and how it can be changed into something more sustainable.

“What I’ve discovered has everything to do with water,” says Brennan in his director’s statement. “And our relationship with it – how we design our lives around it – will determine the habitability of this planet for generations to come.”

Reflection, which premiered at the Tribeca Film Festival, will be playing at the Mill Valley Film Festival this week.

“It’s a special moment to finally share Reflection with a California audience – a place touched deeply by water loss and opportunity, and a place that I call home,” says Brennan in a statement. “It’s also a humbling honor to begin our CA screenings at the Mill Valley Film Festival, a long-time favorite of mine. My hope is that this screening will help Reflection reach the minds and hearts of many, and that it will inspire important dialogues and actions to come.”