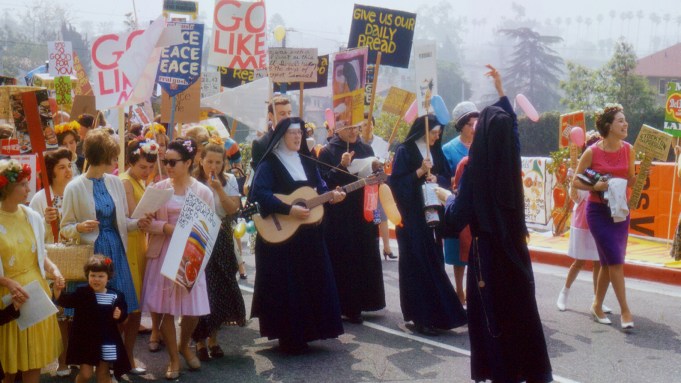 EXCLUSIVE: Here’s first footage from Rebel Hearts, Pedro Kos’ feature documentary that is set to have its world premiere in Sundance’s doc competition.

The movie follows a group of trailblazing nuns in 1960s Los Angeles who bravely stood up to the patriarchy of the Catholic Church, fighting for equality, their livelihoods, and their own freedom against an all-powerful Cardinal who sought to keep them in their place. The project combines archival footage, animation, and two decades of interviews gathered by the film’s producer Shawnee Isaac-Smith.

Submarine is handling sales. The film has its premiere today, January 29.