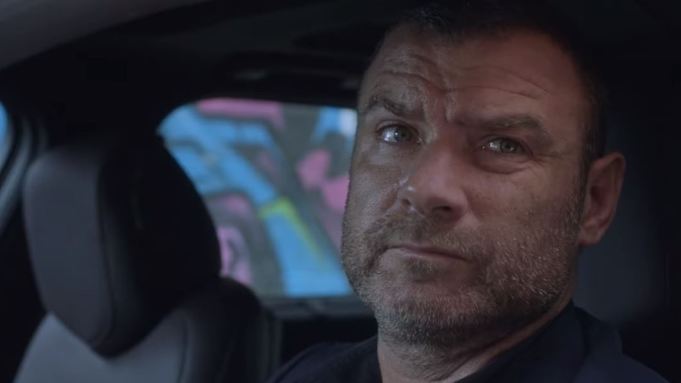 “You did what had to be done,” the lead says in that menacing whisper of his. Then there’s a torrent of pain inflicted by fists and a baseball bat. And then, the official Season 7 trailer for Ray Donovan actually begins.

Liev Schreiber is back for another round in the fixer role that has earned him three Emmy nominations. Season 7 finds our antihero working to be the man his family needs him to be. While he makes progress with Dr. Amiot (Alan Alda) — “You’re really pretty angry at your father, aren’t you?” he asks; “It’s a long story,” Donovan replies — there are dangers from the past that require the Ray Donovan of old. Between NYC Mayor Ed Feratti (Zach Grenier), an unrelenting NYPD officer hunting for the truth and clients old and new, Ray struggles to find the balance between fixing for clients and fixing himself. And when Feratti’s corruption brings a piece of Mickey’s past (Jon Voight) back to New York, Ray is forced to seek answers to long-buried questions.

Check out the trailer above and the key art below.