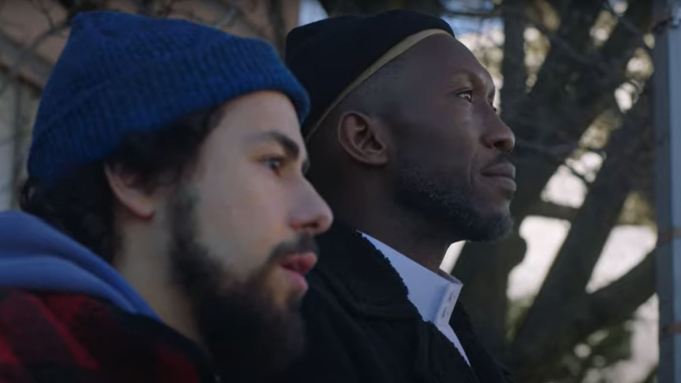 The first trailer for the second season of Hulu’s Ramy begins with its American Muslim lead finding a new mentor for his spiritual journey — one with a pair of Oscars.

Mahershala Ali guest stars as Sheikh Ali, who counsels Ramy (Ramy Youssef) — who clearly needs some counseling. “I feel like I have this hole that I’m trying to fill,” he tells the sheikh as we see him buying multiple packs of candy. “Are you praying five times a day?” he’s asked. Another queries whether he’s, er, self-fulfilling five times a day.

“I’ve tried to fill it with sex, but that only makes things worse,” Ramy tells Ali. “I want you to be my teacher. I wanna kill my guilt.” Reply: “How do I know I’m not just another one of your desires?”

Says Ramy, “I don’t want to have sex with you.”

Ramy is based on the real-life experiences and comedy of Youssef, who won the Golden Globe for Best Actor in a Comedy Series for Season 1. Co-created and co-written by Youssef with Katcher and Ryan Welch, the series takes viewers into the world of a first-generation American Muslim on a spiritual journey in his politically divided New Jersey neighborhood. It explores the challenges of being caught between an Egyptian community that thinks life is a moral test and a millennial generation that thinks life has no consequences.

Youseff is creator/writer/executive producer of the A24 series, which is executive produced by Ravi Nandan, co-creators Ari Katcher and Ryan Welch, and Jerrod Carmichael.

Season 2 starts streaming May 29 on Hulu. Watch the trailer above.